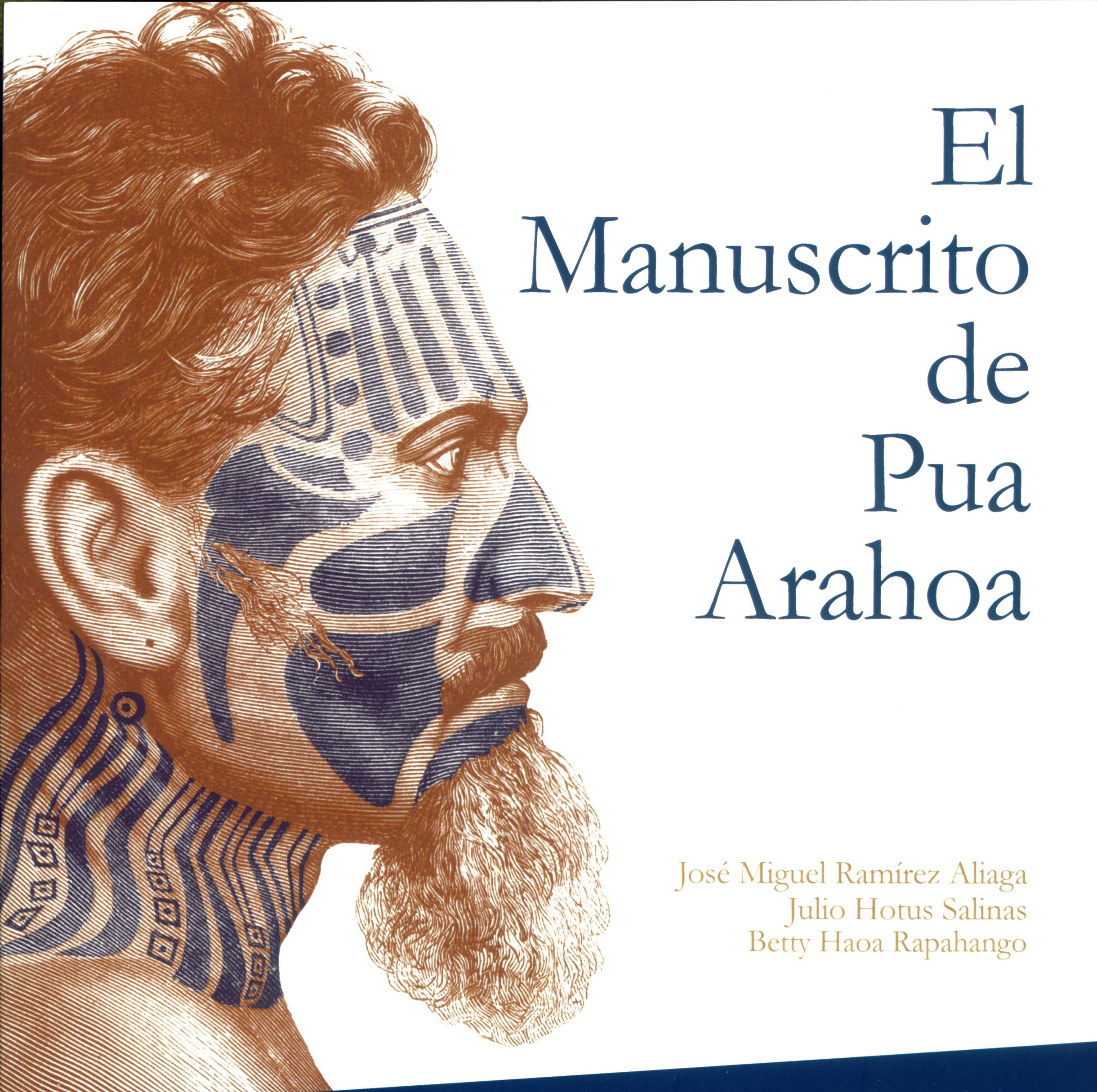 The rapanui culture has provided researcher with many puzzling questions, frequently referred to as mysteries. The moai statues are perhaps the most famous of all the mysteries. How these stone giants were carved, transported, and erected preoccupied anthropologists for many decades, until one had the good sense to ask the master-carver of the island.

A genuine mystery is the script – called rongo-rongo – which meaning has been lost. Many have tried to dechipher the script, also local rapanui. A respected elder, Pua Arahoa, wrote down his knowledge producing the larges known Rapanui manuscript in the beginning of the 20th century , which have been missing since the late 1950s. Recently, a set of photographs showing almost the entire manuscript was discovered in Chile, and is now published by Rapa NuiPress: El Manuscrito de Pua Arahoa.

The manuscript of Pua Arahoa - the lost rongorongo manuscript

Rongorongo is one of the few unique scripts invented in the world and consists of figures carved in alternate lines into a flat piece of wood. “The original name—or perhaps description—of the script is said to have been kohau motu mo rongorongo, “tablet incised for chanting out”, shortened to kohau rongorongo or “tablet [for] chanting out”. There are also said to have been more specific names for the texts based on their topic. For example, the kohau taꞌu (tablets of years) were annals, the kohau îka (tablets of fishes) were lists of persons killed in war (îka, meaning fish is a poetic term for war casualty), and the kohau ranga “tablet of fugitives” were lists of war refugees.” (adapted from https://en.wikipedia.org/wiki/Rongorongo).

The first missionary on the island reported: “In every hut one finds wooden tablets or sticks covered in several sorts of hieroglyphic characters: They are depictions of animals unknown on the island, which the natives draw with sharp stones. Each figure has its own name; but the scant attention they pay to these tablets leads me to think that these characters, remnants of some primitive writing, are now for them a habitual practice which they keep without seeking its meaning.” (Eyraud 1866:71, from https://en.wikipedia.org/wiki/Rongorongo ). Either influenced by the missionaries or by the fact that few revered them any longer, many of these rongorongo objects were burned or stored in secret caves during the following decades.

When Thor Heyerdahl was on Rapa Nui in 1955-56 he inquired about rongorongo, and was fourtunate enough to receive as a gift a manuscript that contained lines of rongorongo characters with rapanui translations and also a few traditional chants. This manuscript was written by the Rapanui elders, who tried to put together and preserve the old knowledge. This manuscript is today in the Thor Heyerdahl Archives at the Kon-Tiki Museum (https://www.kon-tiki.no/research/thor-heyerdahl-archives/).

During his stay on the island, Thor Heyerdahl also saw, aquired, or was allowed to photograph several pages from other manuscripts. Yet the largest manuscript, unknown at that moment to Heyerdahl, was later brought to mainland Chile where it came into the possession of Max Pulema Bunster. You may read more about this in a paper by Reidar Solsvik entitled Correspondence between Thor Heyerdahl and Max Puelma Bunster concerning Rapanui Manuscript E  published in Rapa Nui Journal, vol. 30, number 2, in October 2016. Thor Heyerdahl attempted unsuccessfully to persuade Bunster to publish his manuscript together with the others, documented by the Norwegian Archaeological Expedition, in company of the papers on the recent rongorongo research in the early 1960s in his Reports of the Norwegian Archaeological Expedition to Easter Island and the east Pacific. Volume 2. Miscellaneous Papers  (1965).

An almost complete photographic set of the lost manuscript was rediscovered a few years ago. Thanks to the hard work of José Miguel Ramirez Aliaga, Julio Hotus Salinas, and Betty Haoa Rapahango, the full manuscript is published with commentaries in El Manuscrito de Pua Arahoa, by Rapa Nui Press, 2021.