Thor Heyerdahl is one of history’s most famous explorers. In 1947 he crossed the Pacific Ocean on the balsawood raft Kon-Tiki. This was his first expedition to be captured on film, and was later awarded Academy Award for best documentary in 1951. He later completed similar achievements with the reed boats Ra, Ra II and Tigris, through which he championed his deep involvement for both the environment and world peace. He was also responsible for important archeological excavations on the Galapagos Islands, Easter Island and in Túcume. The Kon-Tiki Museum exhibits objects from Heyerdahl’s world famous expeditions, the original Kon-Tiki raft, and the papyrus boat Ra II. 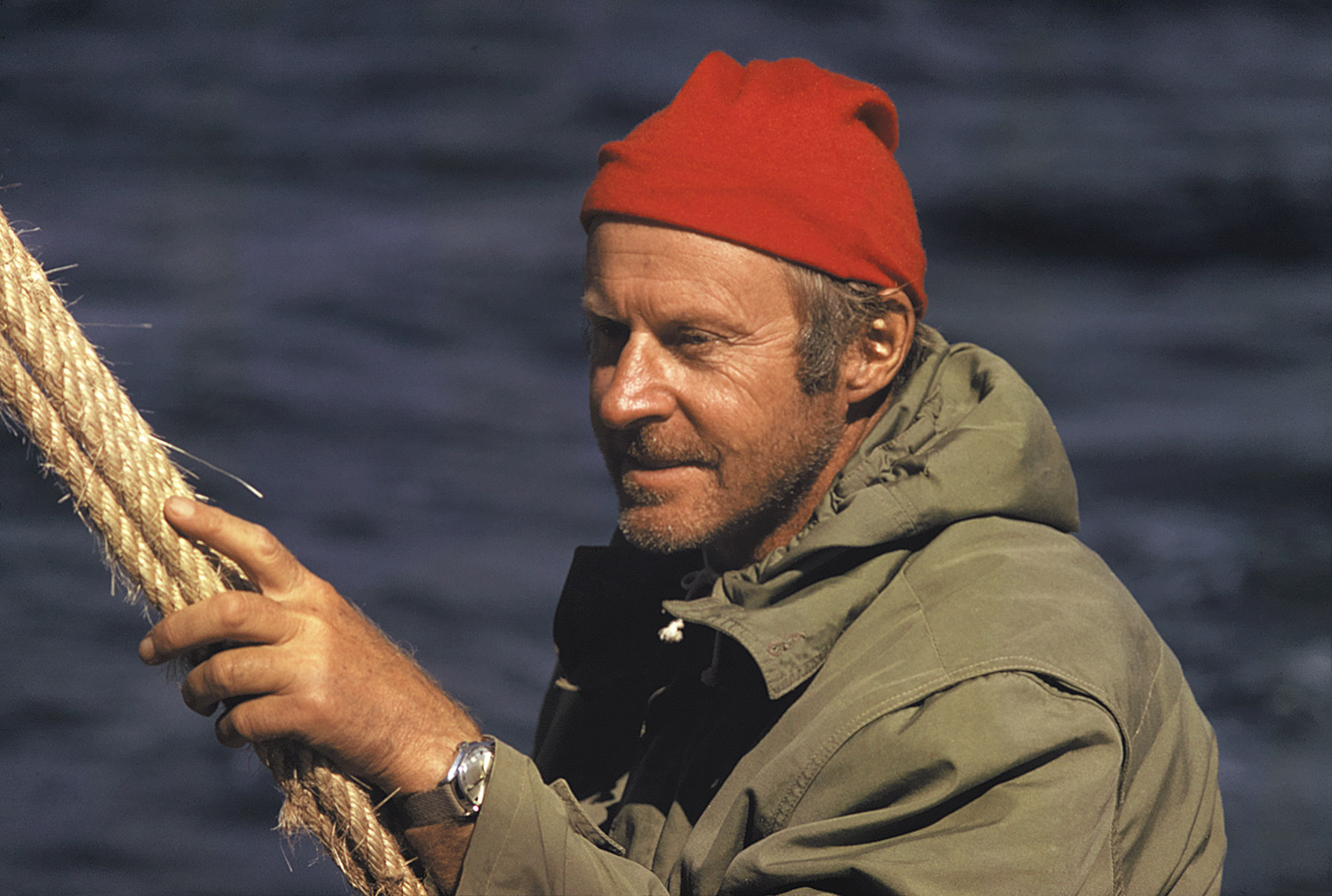 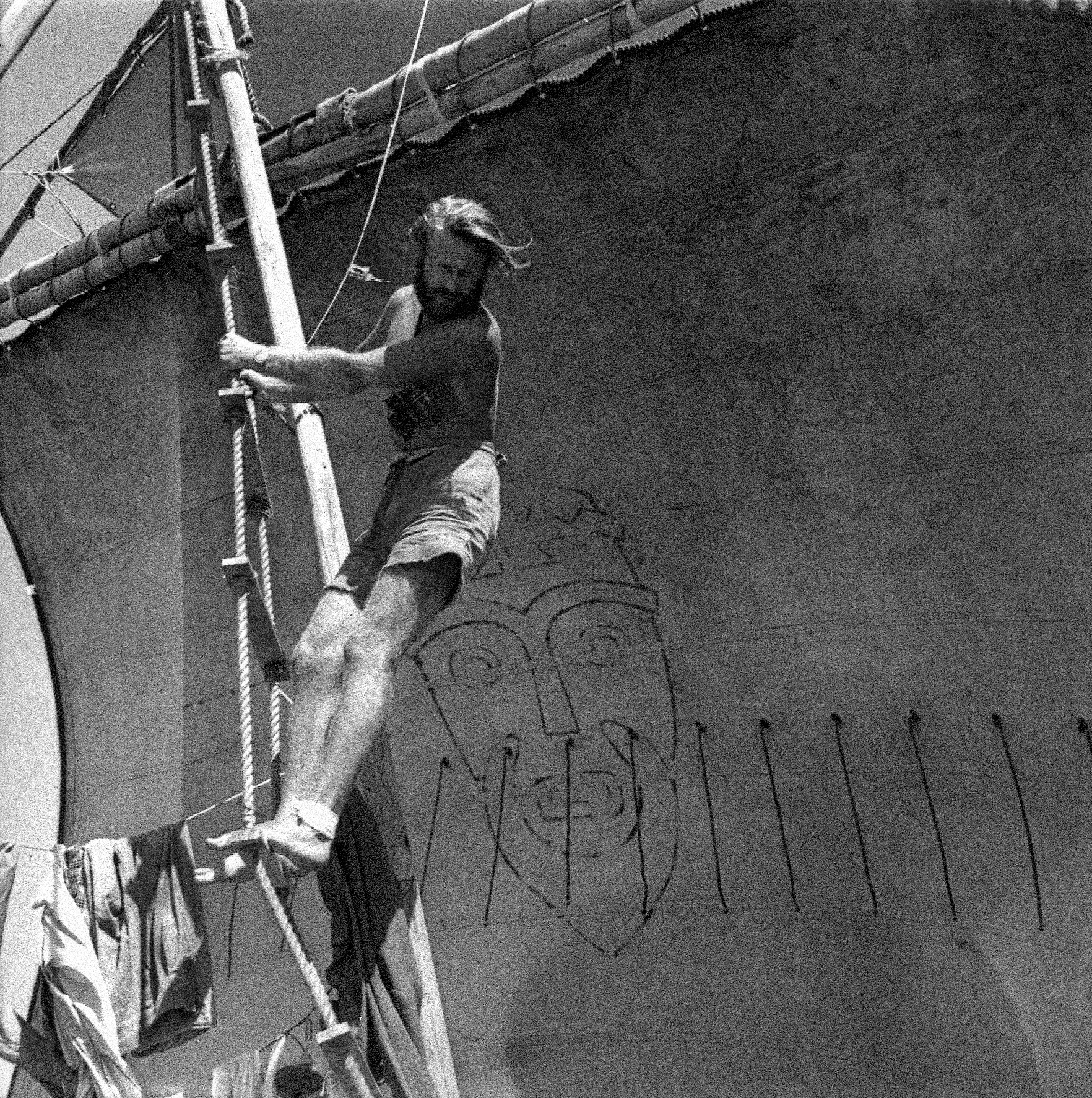 “Borders? I have never seen one. But I have heard they exist in the minds of some people.”
– Thor Heyerdahl